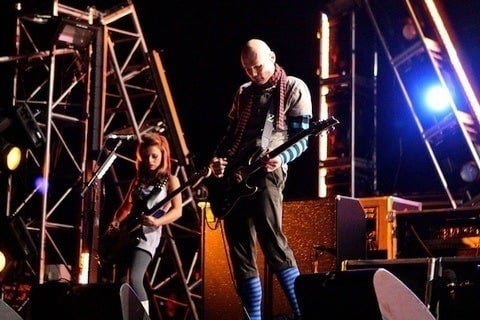 Band that won Best Hard Rock Performance for "Bullet with Butterfly Wings" at the Grammys in 1997. They won again the following year for "The End Is the Beginning Is the End."

Their critically acclaimed 1995 double album Mellon Collie and the Infinite Sadness reached #1 on the US Billboard 200 chart.