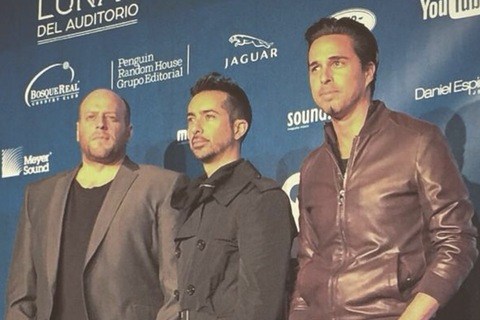 Electronica and synth-pop group who found fame in the Latin American club circuit. The group had three top 20 hits including the songs  "Estabas Ahí," "No Dices Más," and "Manto Estelar." In 1998, Juan Carlos Lozano left the group to form the band Morbo. Alfonso Pichardo took over his role as lead vocalist in 1999.

Early in their career they performed under the name 5mentarios. They released their ninth studio album Fantom in 2016.

The group was composed of Alfonso Pichardo, Jorge Soto, and Alejandro 'Midi' Ortega.