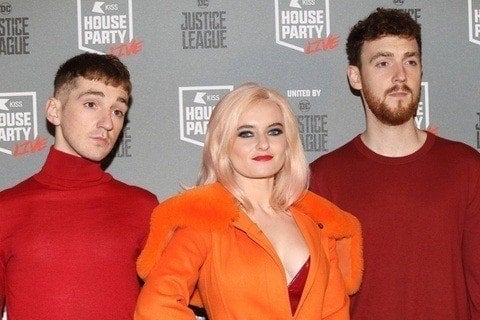 Two brothers and a cellist that won the Grammy for Best Dance Recording for their 2015 song "Rather Be." The song reached number 10 on the US Billboard Hot 100.

Violinist and pianist Milan Neil Amin-Smith left the band in 2016. Their song "Rockabye" lost Best Dance/Electronic Song at the 2017 Teen Choice Awards to Major Lazer for "Know No Better."