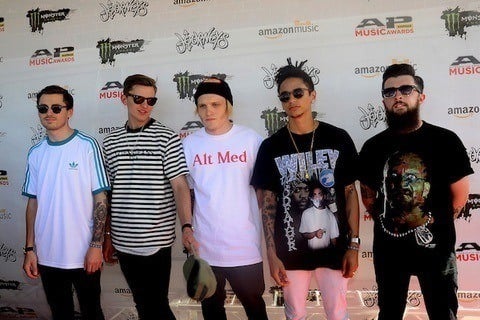 Band that released two albums on their own before signing to Hopeless in 2013. They won Best British Newcomer at the Kerrang! Awards in 2014.

Their second and third albums Life's Not Out to Get You (2015) and The Peace and the Panic (2017) reached #1 on the UK Indie Albums chart. Lead guitarist Lloyd Roberts left the band in August 2015.

As It Is
With Confidence
Beartooth
More Punk Bands
More Bands