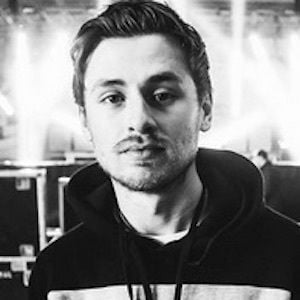 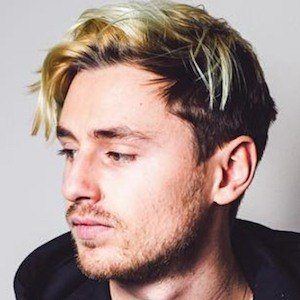 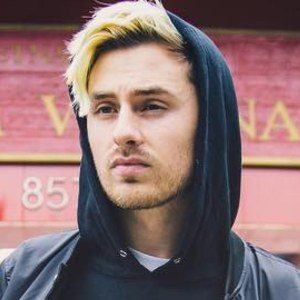 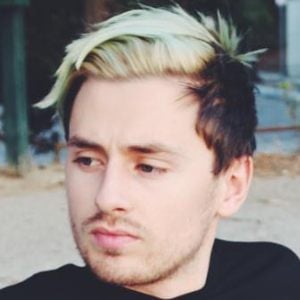 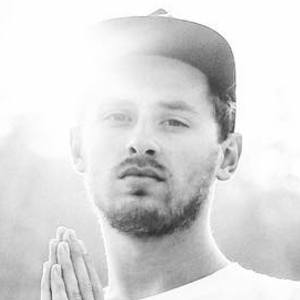 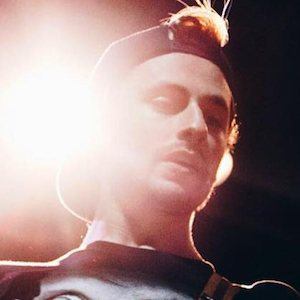 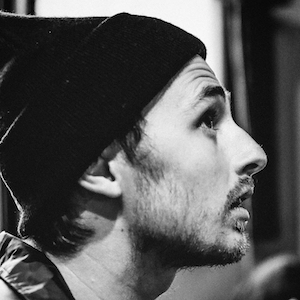 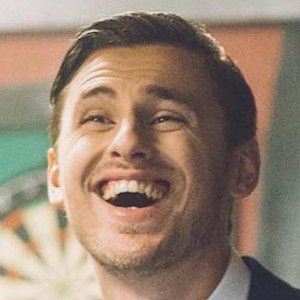 Bassist known for joining the Welsh rock band Neck Deep in 2012. The band won a Kerrang! Award for Best British Newcomer in 2014.

Before joining Neck Deep he had been the bassist for the band Climates.

He is also an illustrator and sells his work online under the name Fillustrations.

He was in a relationship with Georgia-born singer Grace Kelly. He and Hanna Szabo tied the knot on September 14, 2019.

He and Ben Barlow have been bandmates in Neck Deep.

Fil Thorpe-Evans Is A Member Of