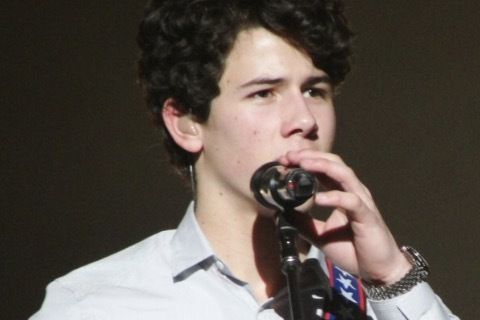 Blue-eyed soul side project of Nick Jonas of the Jonas Brothers who came up with the name based on his interest in the presidency. They released a 2010 album called Who I Am which charted in 9 countries.