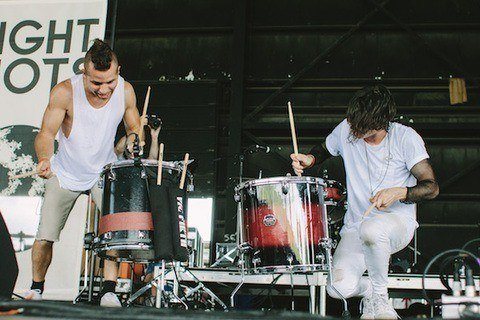 Alternative group who made their Billboard Heatseeker Albums chart debut with the 2015 EP Howl. Their full-length album Love Gloom peaked at #15 on the chart the following year.

The original name of the band was PK, named after the character PeeKay from the Bryce Courtneay novel The Power of One. They shifted to Night Riots to avoid trademark concerns.