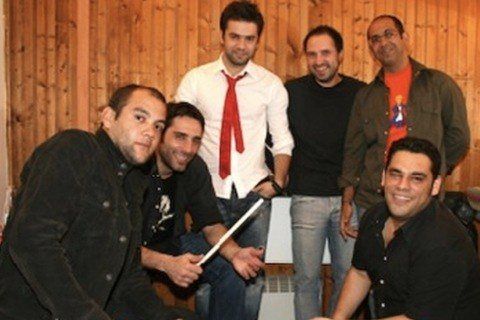 Founding members Thodoris Marantinis and Dionisis Prantzis came up with the idea for the band after meeting during their military services.