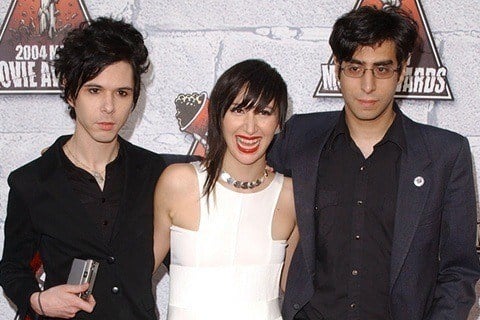 Indie rock outfit which earned a Grammy Award nomination in the category of Best Alternative Music Album for each of their first three studio albums: Fever to Tell, Show Your Bones and It's Blitz!