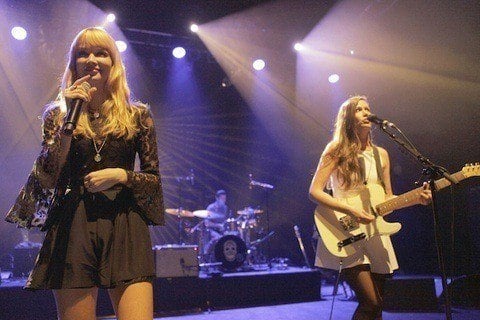 Sister duo who's song "Secret" played during the opening credits of Pretty Little Liars. Their fourth album You & I reached number 4 in the UK Album charts. It was produced by members of Coldplay.

They released their self-titled debut album through Sony in 2000. In June 2011, they performed at Glastonbury Festival.