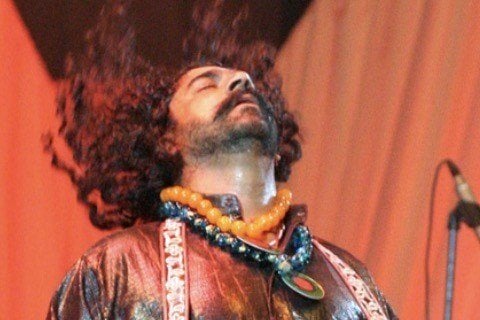 Regarded by many critics as the "Loudest band in Pakistan," they are a rock outfit with a single called "Dhamaal" that was nominated for the "Best Music Video" award at the Lux Style Awards in 2008.

Member Pappu Sain, regarded as the greatest dhol player in the world, was forced to leave the band due to ill health and was replaced by Nasir Sain.