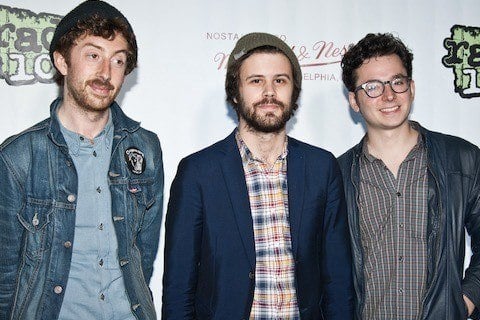 Indie electropop outfit nominated for a multitude of International Dance Music Awards, Music Video Production Awards and UK Music Video Awards, among others. Their second studio album, Gossamer, debuted at No. 4 on Billboard 200.

In celebration of the 10th anniversary of their album Manners, the band announced a number of shows in which they'd play the entire album.