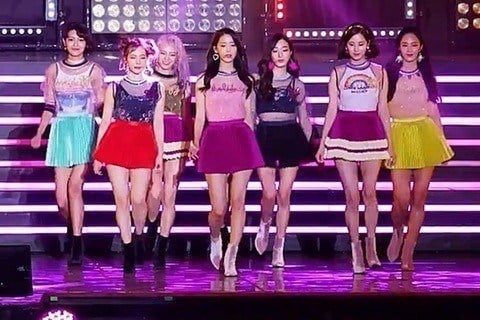 Group of eight singers and performers who gained notoriety with their 2009 hit "Gee." Their 2017 album Holiday Night peaked at number one on the US World Albums chart. They are also known by the name SNSD.

Their first headlining Asian tour was Into the New World from 2009 to 2010. They performed with NCT at SM Town Live World Tour VI in Seoul, South Korea in 2017. Jessica Jung departed in September of 2014.