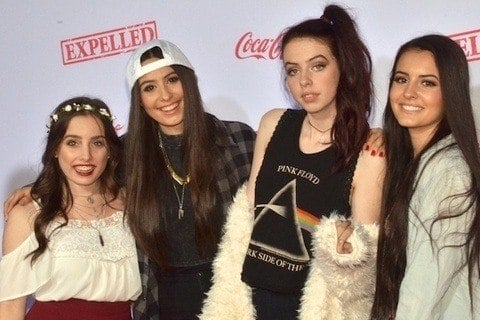 Band of five sisters (formerly six) who mostly sang acapella covers on YouTube, until they were signed by Universal Music's Island label. They won a Teen Choice Award for Choice Web Star in 2013.

Their 2016 debut album Up at Night hit number 24 on the Top Country Albums chart. They have covered "What Makes You Beautiful" by One Direction.