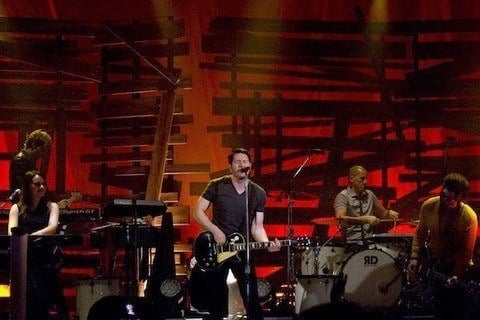 Originally known as Insect Airport, they won three awards at the Billboard Japan Music Awards in 2012.

Their first tour as Owl City was called the North American Fall Tour with Kate Havnevik and Unicorn Kid in 2009. Adam Young has been the band's only consistent member since its formation.