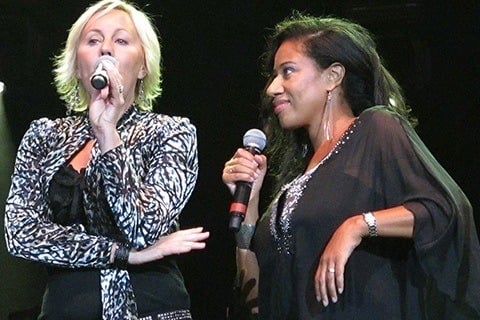 They returned in 2000 to record backup vocals on the number one hit "Bag It Up" by Geri Halliwell.