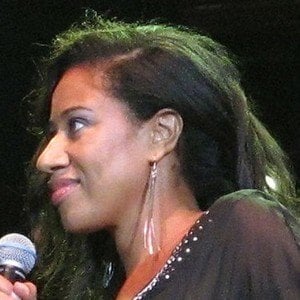 She lived with husband James Crockett in Norwich, England before moving to St. Lucia. They operated a charter sailing business in the latter.

Helen DeMacque Is A Member Of