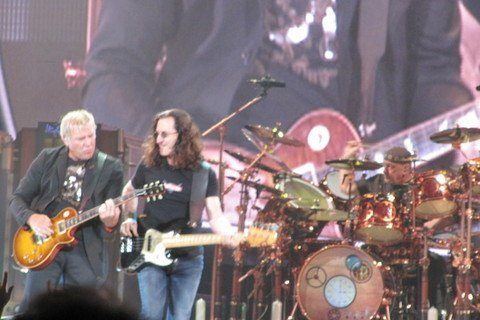 Prolific rock band whose albums Moving Pictures, Signals, and Clockwork Angels hit number 1 on the Canadian charts. They were inducted into the Rock and Roll Hall of Fame in 2013.

Guitarist Alex Lifeson became the band's longest-running and most consistent member. He has been with the band since its creation in 1968.