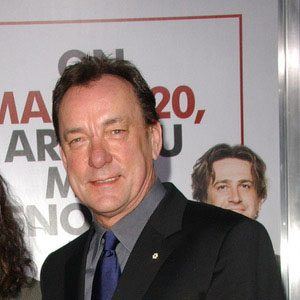 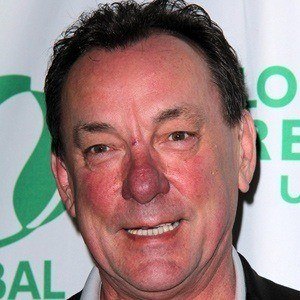 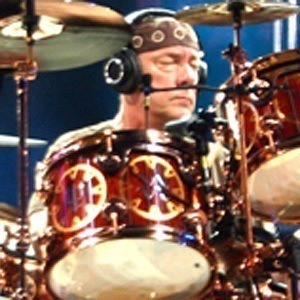 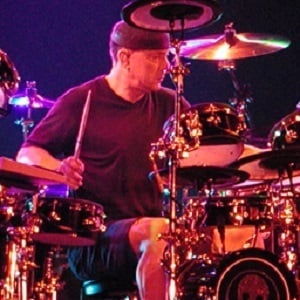 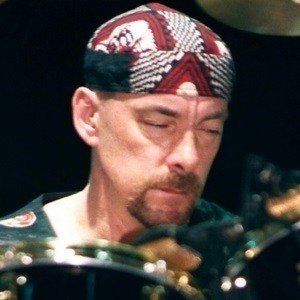 Musician known for being the drummer and lyricist of the rock band Rush. He was inducted into the Modern Drummer magazine Hall of Fame in 1983.

He learned to play the drums when he was fourteen years old. He moved to London, England in order to pursue music, but returned to Canada.

He wrote several non-fiction books about travel, including The Masked Rider: Cycling in West Africa.

He was married to Jacqueline Taylor from 1975 to 1998, then he married Carrie Nuttall in 2000. He had two daughters named Selena and Olivia.

He and Alex Lifeson performed together as part of Rush.

Neil Peart Is A Member Of