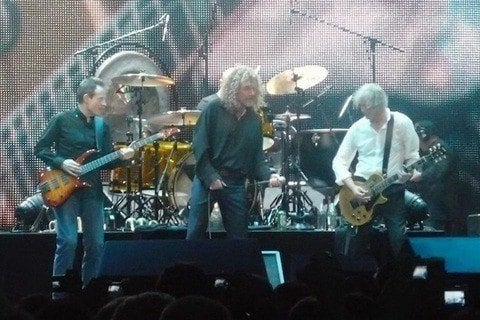 They were heavily influenced by blues musicians like Muddy Waters, Skip James, and the country blues sounds of Howlin' Wolf.