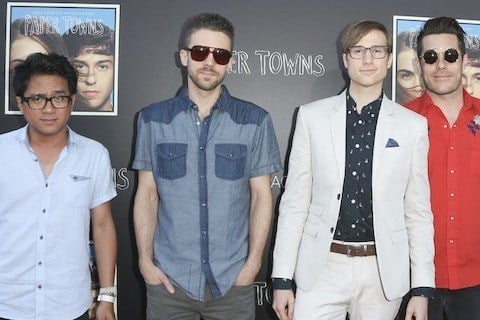 Independent pop group whose music has balanced between dream pop and progressive. Their 2016 studio album, saintmotelevision, charted at number 62 on the Billboard 200.

Singer AJ Jackson has directed several of the group's music videos. Some of those included "Butch," "Pity Party," "Benny Goodman" and  "My Type."