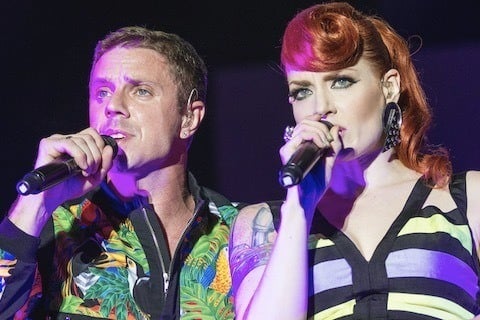 Pop/rock band that originated from New York's "gay nightlife scene." They were known for their eclectic live performances and music that strayed toward pop and glam rock. Their disco version of the song "Comfortably Numb" was Grammy nominated.

The debut, self-titled studio album of the band topped the UK album chart and had all five of its singles peak within the top 20 of the UK Singles Chart.