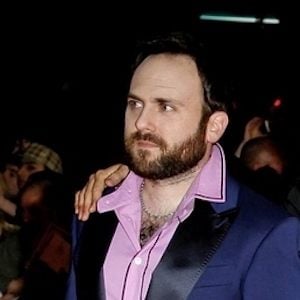 He contributed to some of Scissor Sisters' lyrics, and plays guitar, keyboards, and banjo in the band.

He was born Scott Hoffman in Houston Texas, and his brother Ben hosted the eponymous Ben Show on Comedy Central.

He and his Jake Shears, his Scissor Sisters co-lyricist, wrote the words to Kylie Minogue's hit single "I Believe in You."

Babydaddy Is A Member Of