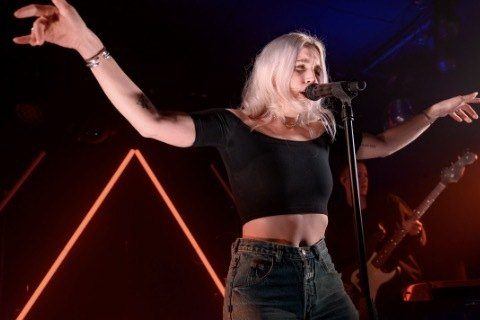 Twins Max and Spencer Ernst originally formed a folk rock duo called The Walking Sticks. They changed the name to SHAED in March of 2016, a few years after the third member of the group was brought on.