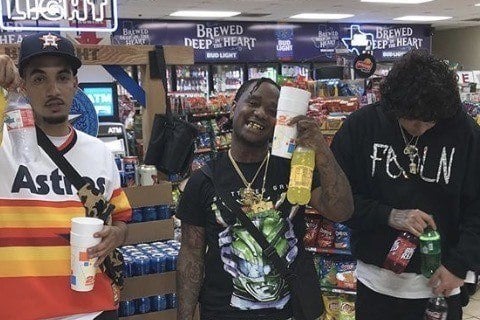 Rap group with a November 2017 mixtape titled ShorelineDoThatS*** that had unofficially been together since 2012 making music. They became a full-formed rap group in 2016.

The group set out for their first official tour in 2018 which was called Off The Xtras Tour. They released an EP called Party Pack through Atlantic Records.