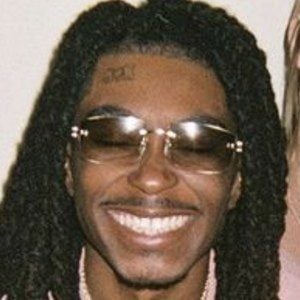 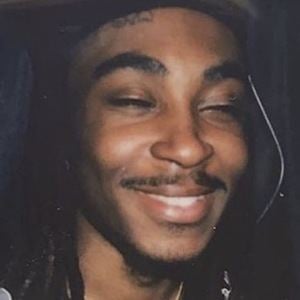 Rapper best known for being a member of rap group Shoreline Mafia. Their trap sound has won them wide acclaim and the group went on their first tour in 2018.

His given name is Malik Carson and he started getting into music during his sophomore year in high school after being kicked off his high school basketball team.

Originally from the South Side of Chicago, Illinois, he moved to Los Angeles, California at the age of 11.

He's a fan of Organized Konfusion, a rap duo that includes Pharoahe Monch.

Master Kato Is A Member Of