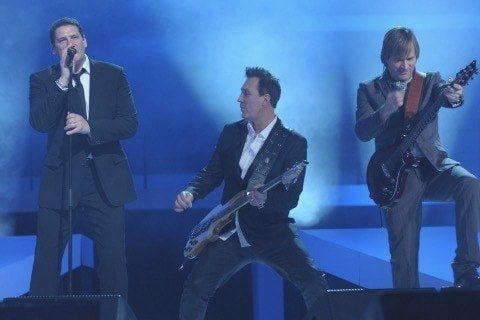 New wave group inspired by London's post-punk underground dance scene that was the house band for the Blitz Kids. They were one of the most notable groups of the New Romantic era of British pop. They sold more than 25 million albums and had 23 hit singles.

The group won The Sony Award For Technical Excellence at the 1984 BRIT Awards. They disbanded in 1990 and returned for a decade from 2009 to 2019. Roman Kemp is the son of bassist Martin Kemp and forgot the words to his father's iconic song "Gold" while singing karaoke on I'm a Celebrity...Get Me Out of Here.