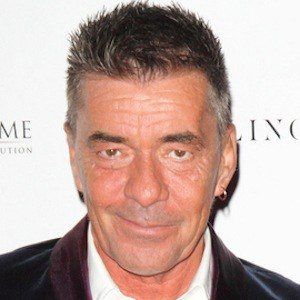 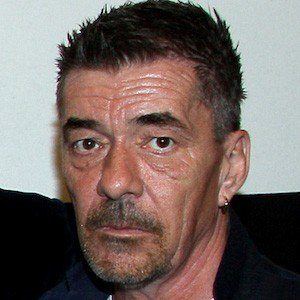 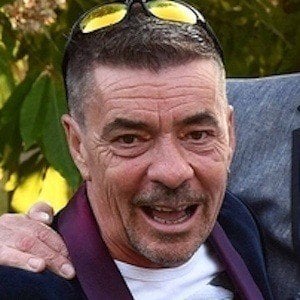 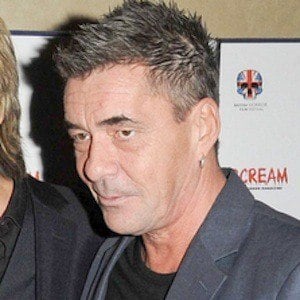 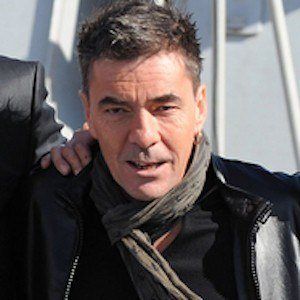 English drummer known for being one of the founding members of the band Spandau Ballet. He also collaborated with Fish in 1989 on the song "State of Mind."

He started playing with his future Spandau Ballet bandmates while in high school. They released their first album in 1981.

The band was named The Cut, The Makers, and The Gentry before settling on Spandau Ballet. They originally broke up in 1990, but reunited in 2009.

He married Leaflyn Keeble in 1988.

John Keeble Is A Member Of