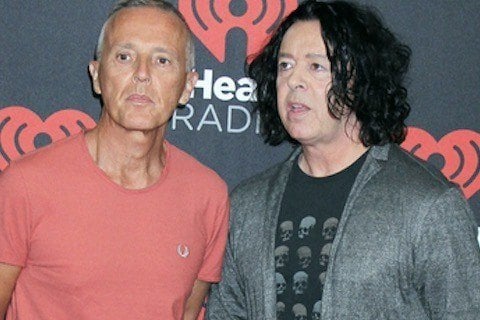 Synth-pop and rock group that broke through immediately with albums titled The Hurting and Songs from the Big Chair. The latter album featured the the Brit Award-winning track "Everybody Wants to Rule the World."

Roland Orzabal and Curt Smith performed in a band called Graduate before founding Tears for Fears. Their albums were featured on 12 different countries' charts.