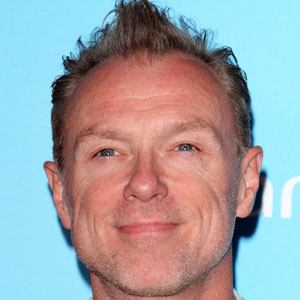 Guitarist and songwriter for the new wave band Spandau Ballet, known for the single "To Cut a Long Story Short."

He got attention for his abilities as an actor prior to the success he experienced in music.

He as on a celebrity version of Who Wants to Be A Millionaire in 2008.

His brother Martin was the bass player for Spandau Ballet.

He appeared in the film Hide and Seek with Roy Dotrice.

Gary Kemp Is A Member Of