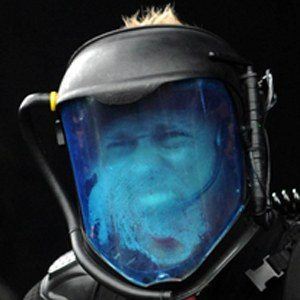 Bassist for the metal band Starset known for such songs as "Carnivore," "Down With the Fallen" and "The Future is Now."

Starset was formed in 2013 and they released their debut album Transmissions in 2014.

Starset's music has been compared to the rock bands Skillet, Red and 30 Seconds to Mars.

He has performed alongside Dustin Bates in Starset.

Ron DeChant Is A Member Of