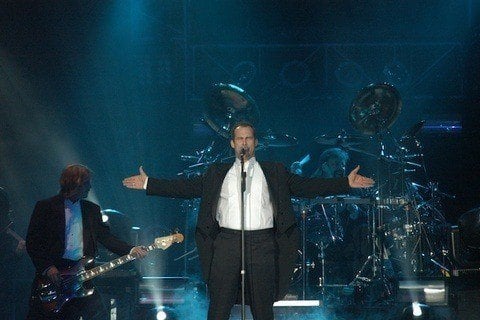 The band would feature more than 70 different vocalists as part of their lineup over the years. Other instrumentalists included guitarists, bassists, keyboardists, electric violinists and drummers.