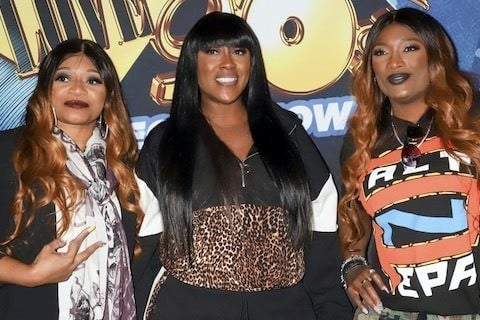 Also known as Sisters With Voices, they are a R&B, hip hop, swing and soul trio that was originally formed as a gospel group before becoming one of the most successful R&B groups of the 1990s. Some of their hits included "Weak," "Right Here (Human Nature Remix)," "I'm So Into You" and "You're the One."