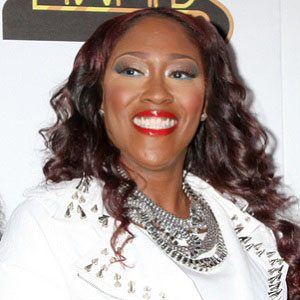 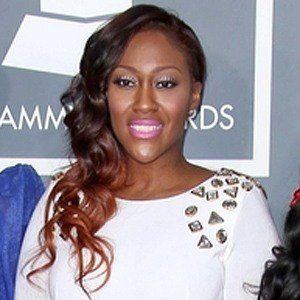 Gospel and R&B singer who was the Lead singer of the R&B group Sisters With Voices AKA SWV. She has released solo music as well, recording the #70 hit "Sunshine."

Born Cheryl Elizabeth Clemons, she used to be a member in the Love Fellowship Tabernacle Choir. She grew up singing in church.

She performed at KKBT 100.3 The Beat's Summer Jam concert on August 20, 2005. It wasn't until she got married and started having children that she started to venture into creating gospel music.

She married gospel producer Mike "Big Mike" Clemmons in 2001 and together they have sons named Jalen and Jazz, also known as Lil Tracy.

She was featured on the Rhythm and Spirit: Love Can Build a Bridge album along with Patti Labelle.

Coko Is A Member Of