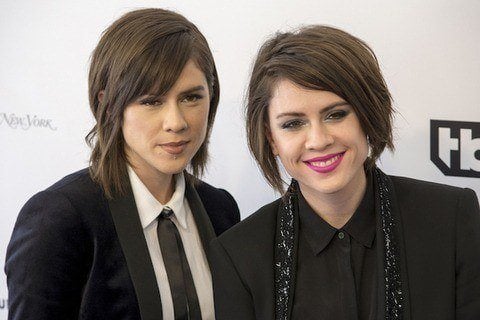 Identical twin duo that received a 2013 Grammy nomination for their Get Along DVD/Live Album. Alongside Lonely Island they were nominated for an Oscar for The Lego Movie's "Everything Is Awesome!!!" in 2014.

They have cited Green Day, Nirvana, and Hole as the artists that got them into music.