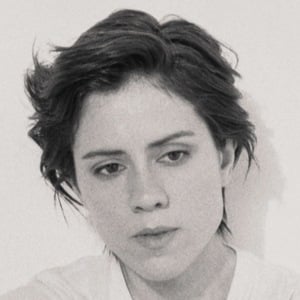 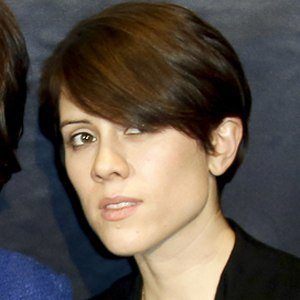 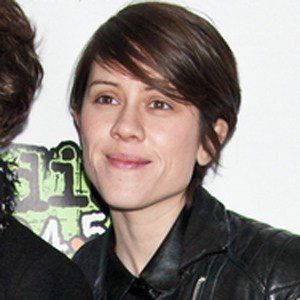 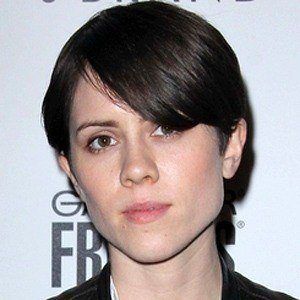 Lead vocalist in the indie pop duo Tegan and Sara alongside her sister Tegan Quin. They're known for their hits such as "The Con" and "Closer."

She formed Tegan and Sara with her sister in 1995 and would release her first album four years later.

She is eight minutes younger than Tegan and both sisters are openly gay.

Quin's album The Con was produced by Chris Walla.

Sara Quin Is A Member Of