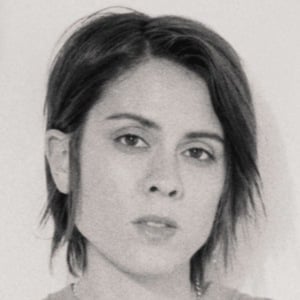 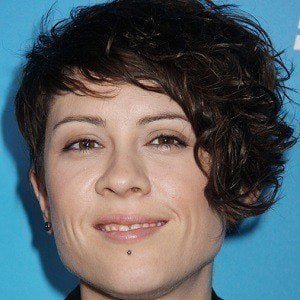 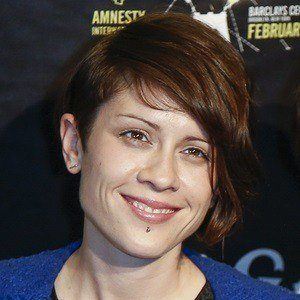 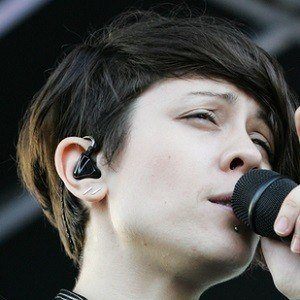 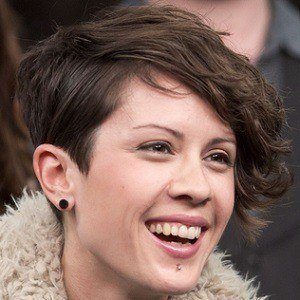 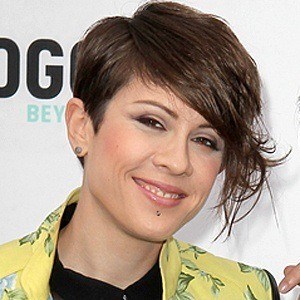 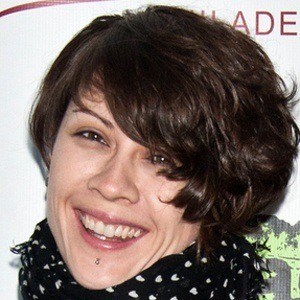 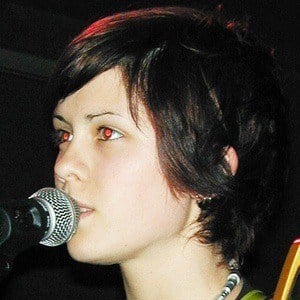 Singer who plays the keyboard and guitar in the Canadian indie rock band Tegan and Sara alongside her sister Sara.

Tegan and her sister Sara were able to utilize a recording studio to record their first professional demos, Yellow tape, Orange tape, and Red tape, after they won the Calgary's Garage Warz competition.

Tegan and Sara's music video "Get Along" was nominated for a Grammy Award for Best Long Form Music Video in 2013.

She and Sara were born and raised in Calgary, Canada.

She was featured with her sister in David Guetta's song "Every Chance We Get We Run."

Tegan Quin Is A Member Of