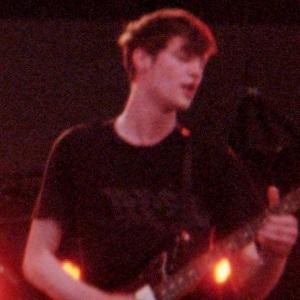 Known best as the frontman of a New York indie rock band called Drowners, Hitt also had a career as a fashion model. His first album with Drowners was released in early 2014.

After earning a college degree in English, he moved to New York City to pursue a modeling career.

He and his Drowners bandmates Joe Brodie, Jack Ridley III, and Erik Lee Snyder released their first EP, Between Us Girls, in 2013.

He was born and raised in Wales. He has a brother named Chris.

In 2014, he was photographed in New York City with Fifty Shades of Grey actress Dakota Johnson.

Matthew Hitt Is A Member Of