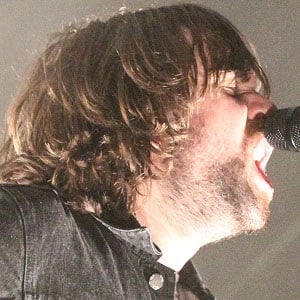 English singer who is known for being the lead vocalist in the group The Vaccines, the group that won Best New Band at the NME Awards in 2012.

He attended King's College in London and studied history.

He had a throat operation in 2012 to remove vocal polyps that formed from bad singing techniques.

He has not married.

The Vaccines have opened for Matthew Bellamy from the band Muse.

Justin Hayward-Young Is A Member Of