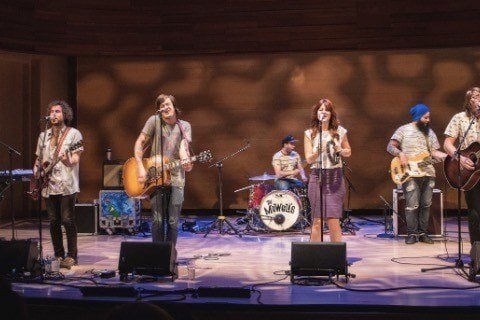 Their third album Kids in Love made it to number one on the US Heatseekers chart. They co-headlined with Family of the Year in 2013 and stopped at SXSW along the way.

They are named after the novel The Jungle Book by Rudyard Kipling. Guitarist Josh Hogan married percussionist Katie Earl in October 2017.