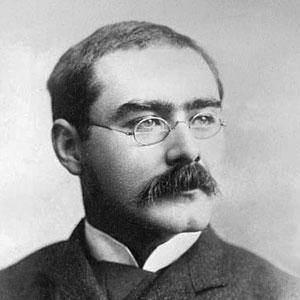 Nobel Prize-winning poet and author who is remembered for The Jungle Book and Gunga Din. His other notable works include Just So Stories and Kim.

He was born in Bombay, then part of British India, to sculptor John Lockwood Kipling and Alice MacDonald Kipling.

His poem "The White Man's Burden" spurred much political debate on the topic of imperialism.

His son John died during World War I. He was married to Caroline Balestier and he had three children, John, Elsie and Josephine.

He influenced the work of Robert Heinlein.

Rudyard Kipling Is A Member Of