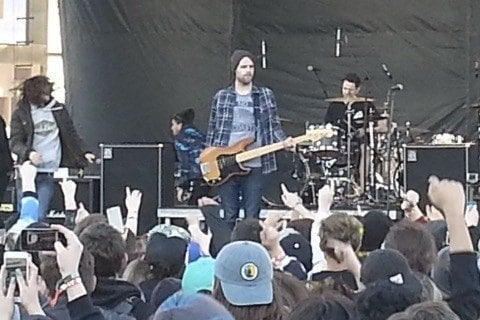 Pop punk band that signed with Fearless Records. They released studio albums titled Maybe This Place Is the Same and We're Just Changing (2014), The Home Inside My Head (2016) and Composure (2018).

Aaron Schuck was the drummer in the band in 2010-2011. Former lead vocalist Dan Lambton joined Joe Taylor and Ryan Rumchaks to form a side project called Rationale.