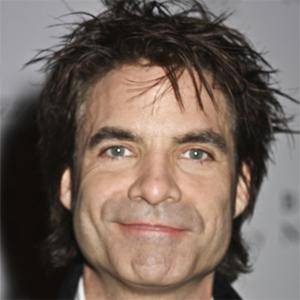 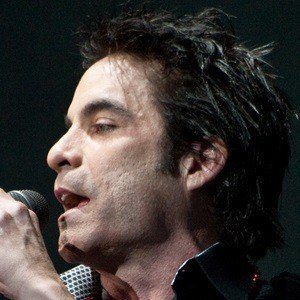 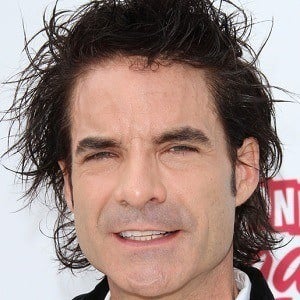 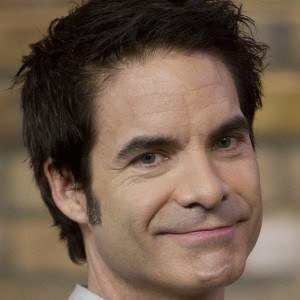 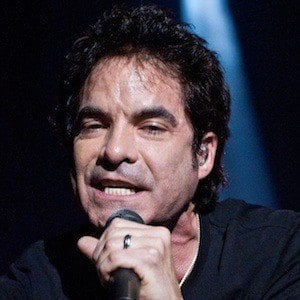 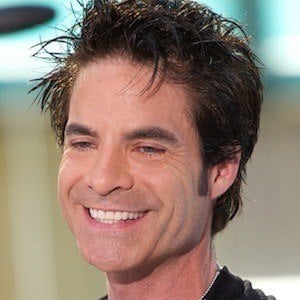 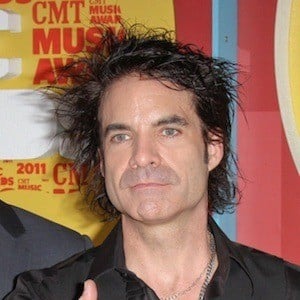 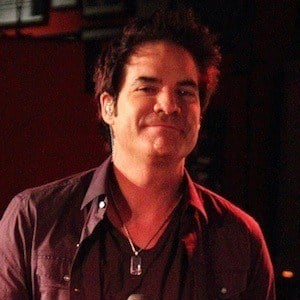 Lead singer and songwriter for the rock band Train, whose breakout song, "Drops of Jupiter," won a Grammy Award.

He grew up in a small town called Erie and had six older siblings. He attended Edinboro University of Pennsylvania.

In 2011, his band completed their sixth album, called California 37, which featured the hit song "Drive By."

He was married to Ginean Rapp from 1992 to 2006, and he married Amber Peterson in 2007. He has two daughters named Emelia and Autumn and two sons named Patrick and Rock.

On December 31, 2010, he performed live at the legendary New Year's Eve celebration hosted by Dick Clark.

Patrick Monahan Is A Member Of