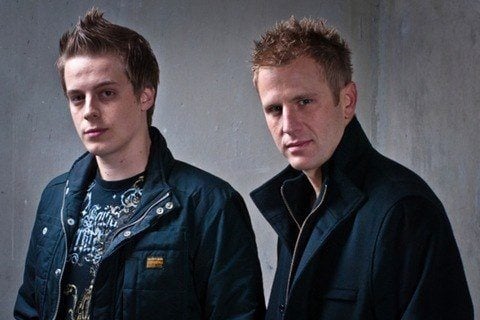 Producer and DJ duo notable for hosting the Tritonia radio show in addition to putting out albums, compilations and remixes. They have produced electro house, trance and pop music, and were named #65 on DJ Mag's Top 100 DJs of 2012.