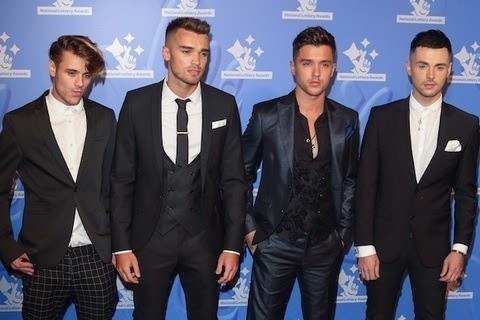 Trio that found acclaim on season 9 of The X Factor (UK). They were The Vamps main support during their 2015 tour. George Shelley and Casey Johnson left the band in 2016 and 2017.

They were originally known as Triple J because the names of the original three members started with J.