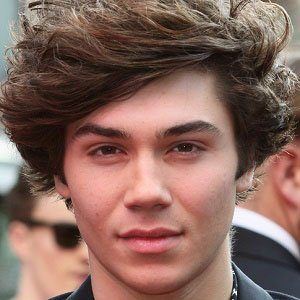 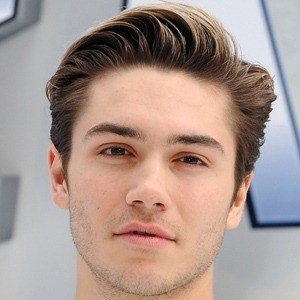 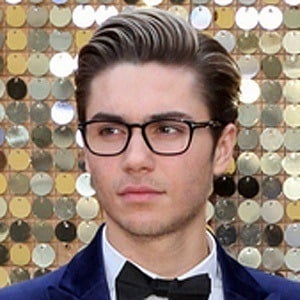 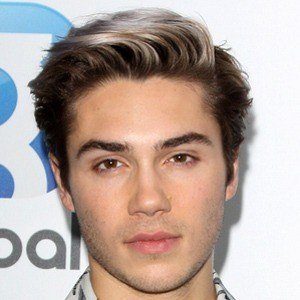 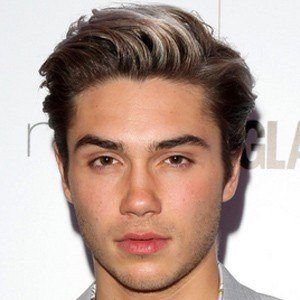 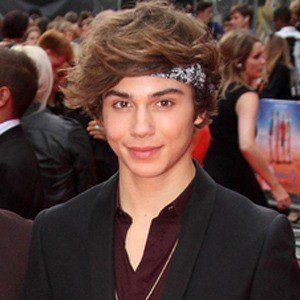 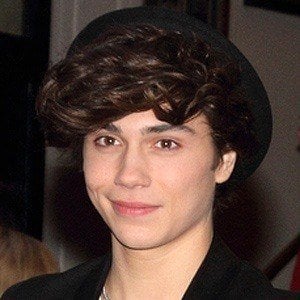 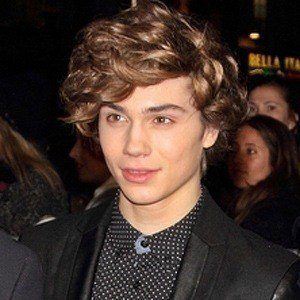 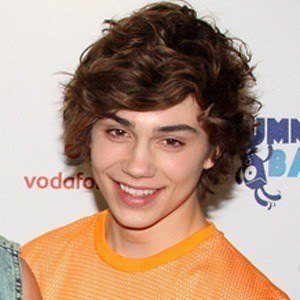 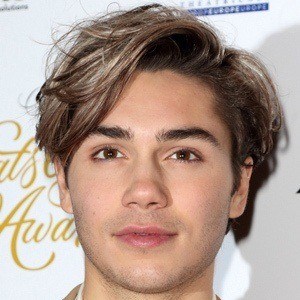 Singer who earned a fourth place finish on the 2012 season of The X Factor (UK) with the pop boy band Union J.

He originally auditioned for The X Factor as a solo artist but was eliminated, singing the track "Toxic" originally by Britney Spears.

He released his first single with Union J called "Carry You" in 2013.

He has five brothers, and two step sisters. His younger sister Harriet was tragically killed in a car accident in 2017.

He performed Carly Rae Jepsen's single "Call Me Maybe" to get onto The X Factor.

George Shelley Is A Member Of