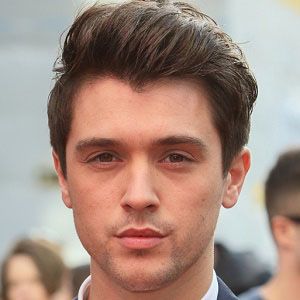 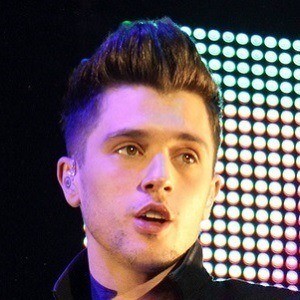 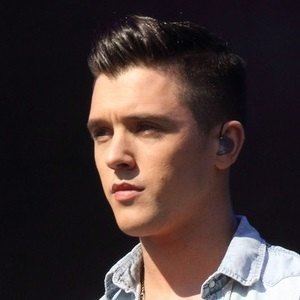 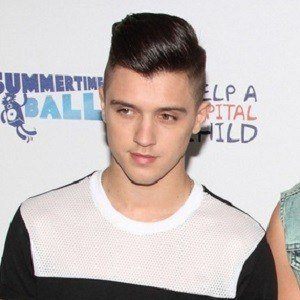 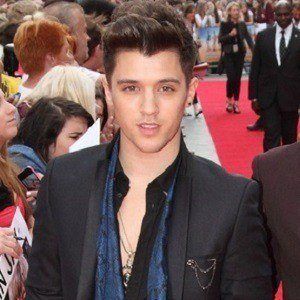 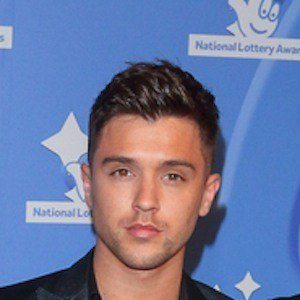 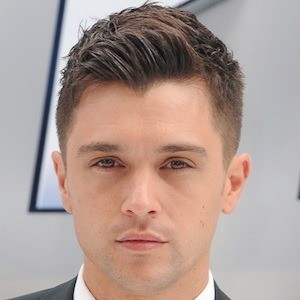 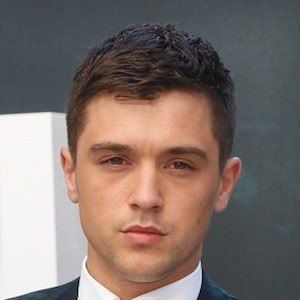 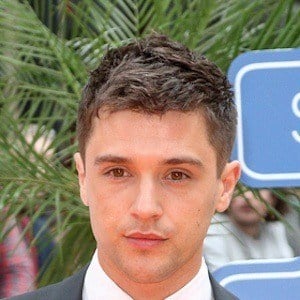 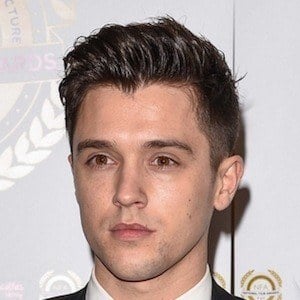 Pop artist with the all-male band Union J who signed a record deal after finishing fourth on The X Factor (UK) in 2012.

He was a competitive horse jockey until the age of 21, and won 24 races.

He was a founding member of the boy group Triple J before joining Union J on The X Factor.

He has a son named Princeton with his ex-girlfriend Caterina Lopez.

He once raced in front of Queen Elizabeth II when he was a jockey.

JJ Hamblett Is A Member Of