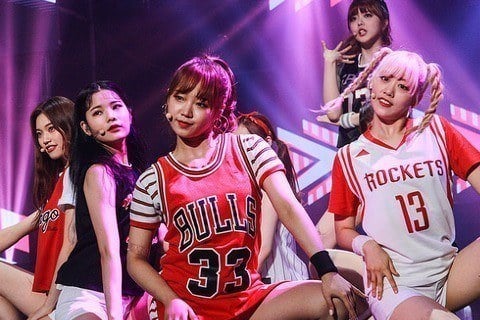 Formed by Fantagio in 2017. They were originally known as the i-Teen Girls and had to work their way up through singing competitions. Their debut album WEWE hit seven on Korea's charts.

Their first music video released in 2017 for their song "I Don't Like Your Girlfriend."