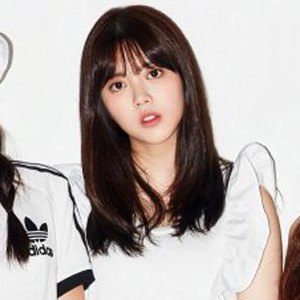 One of 8 members of the all girl K-pop group Weki Meki who would be known by the stage name Suyeon. The band was formed by Fantagio in 2017.

She was a trainee under the rookie talent development program called Fantagio iTeen.

She learned to play the piano.

She was born in Goyang, Gyeonggi, South Korea.

She performed alongside Kim Do-yeon in Weki Meki.

Ji Su-yeon Is A Member Of