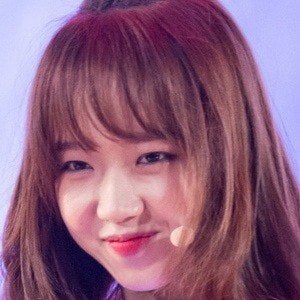 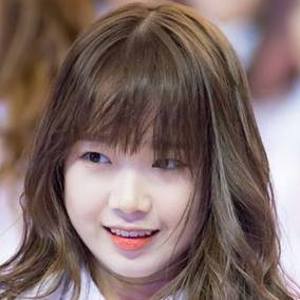 First became known competing on the girl group survival series Produce 101. After debuting on the show, she would go on to join the short-lived group I.O.I. She later became a member of the band Weki Meki.

Before making her K-pop debut, she first appeared in the web drama To Be Continued.

In 2016 and 2017, she appeared as a cast member on the Mnet series Golden Tambourine.

Raised in Guri, Gyeonggi Province, she would finish her studies in Seoul.

She is joined in the K-pop girl group I.O.I by Jeon So-mi.

Choi Yoo-jung Is A Member Of